The secret to surviving over 20 years in business 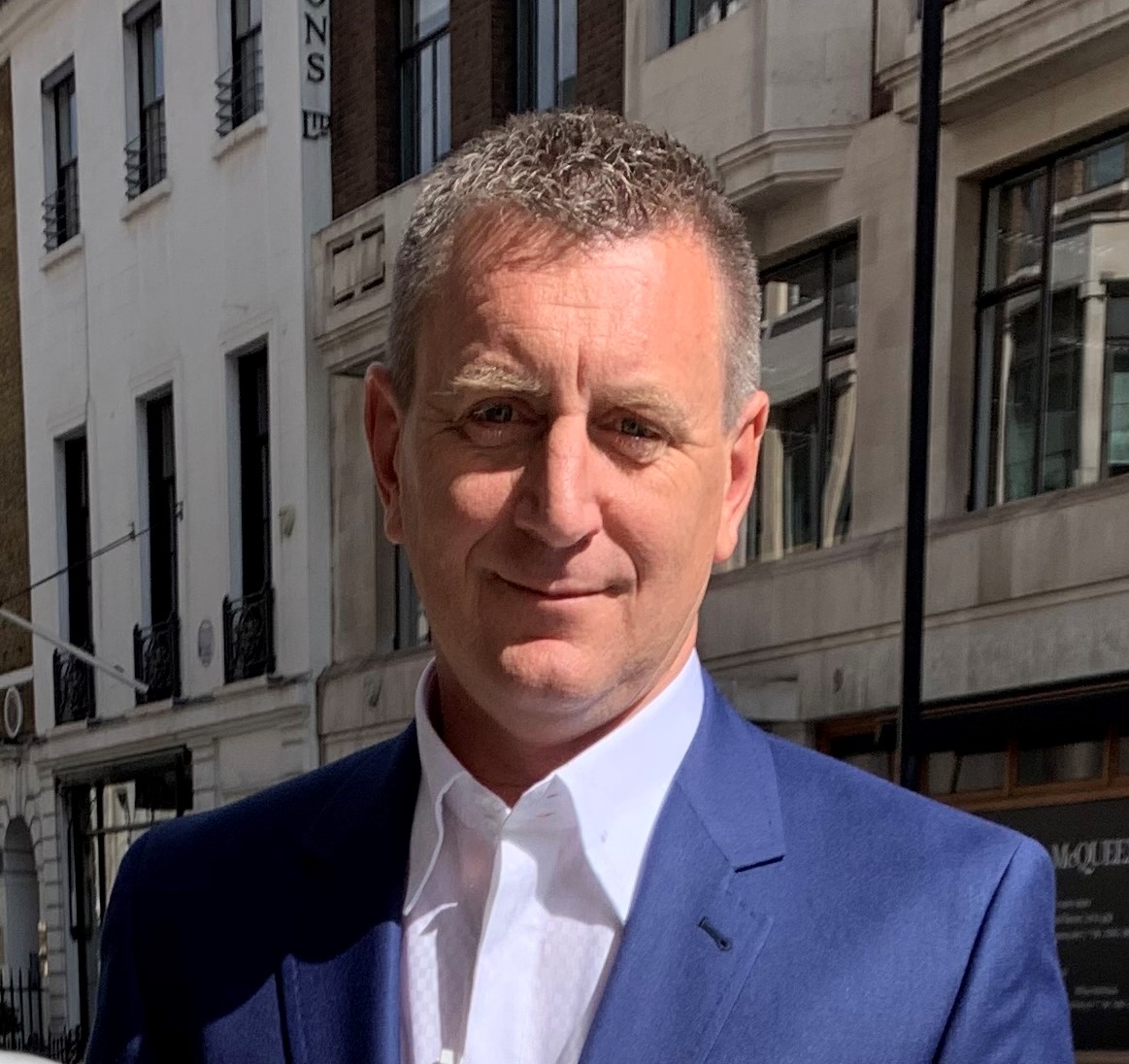 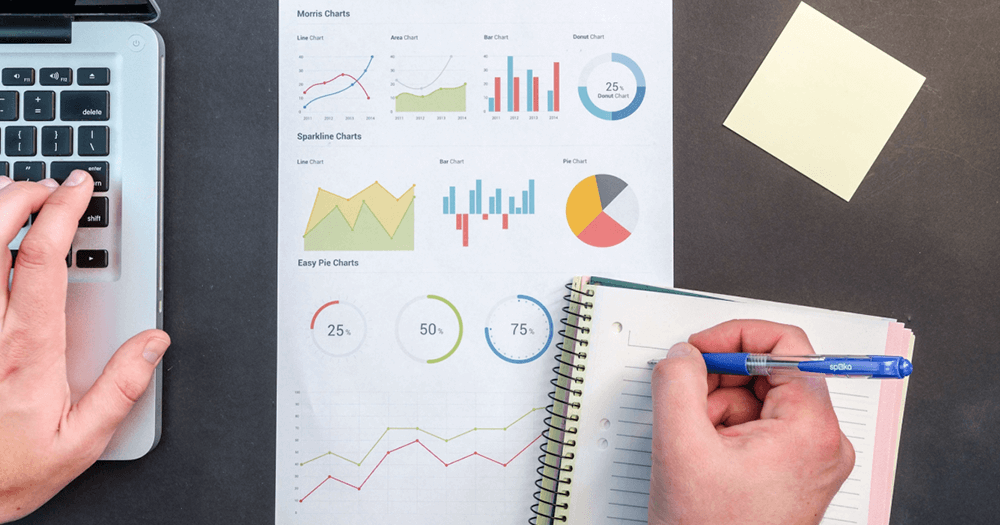 Did you know that in 2019, there were over 670,000 new companies set up in the UK alone? That means that every single day 1,835 companies were officially set up! Over the last 20 years there has been a huge 63% increase in the number of businesses being set up. A staggering figure which could be explained by a number of factors including the nominal millennial gig generation. Despite this huge rise and the sheer number of companies being set up there were also 509,000 company dissolutions in 2019 (5.7 million companies!), which is actually the largest number of company deaths since 2009 – 2010 (in other words, since the last recession!). This means a number of things: a) that it’s becoming harder than ever for small businesses to survive and b) that many companies don’t make it past the 5, 10, or 20 year mark.

In fact, 60% of businesses close in 3-5 years, 70% of small businesses close before they reach the 10-year mark, and 80% don’t make it to 20 years old. The average age of all UK companies is only 8.5 years. On top of this, only 1 in 4 start-ups actually employ anybody! So, if its that hard to keep a small business alive, what’s the secret?

Aside from the status of the economy and consumer habits affecting many small businesses and often changing the difficult landscape for many small business owners – there are many reasons why companies fail. Many of these are unavoidable. However, it’s not all doom and gloom. There is hope especially noting that 20% of those that are successful and survive.

Complete Packaging has now been alive and running for 20 years – we are celebrating our 20th birthday this year (I know, I know, we’re soooo old now!) and we wanted to share our secrets and insight into how and why we think we’ve not only survived but also thrived over the last 20 years. We had a conversation with Mark, one of founders about what he thinks the secret to success is...

Why is it that many small businesses fail in the first ten years of business?

Obviously all businesses are different so it’s not an easy question to answer but basically, some may be under funded, others may not have a service or product that is commercially viable and some are trying to force their way into an already over-crowded market place. However, what I would say is that if you have a passion for what you are doing it helps. If you know there is a space for you in your chosen market and have the funds to survive the first year – you’re already ahead of many who just don’t seem to fully prepare on such a crucial decision in life.

What stopped you from failing in years, 1, 3, 5 when so many others do?

A few things spring to mind:

I think many businesses need a break and we got one when we got a tiny bit of work from Vodafone that went on to take our business to a whole new level. All the planning in the world doesn’t guarantee success, and if I’m honest looking back, we were not the best planners in certain areas - but hard work, clear vision and the crucial ‘bit of luck’ helped us along!

So, what, then is the reason that Complete Packaging has been so successful in your opinion?

I think in a nutshell is we do simple things well.We don’t over complicate anything and that is such a massive part of having a clear vision. At first we worked our socks off. We called anyone and everyone we knew. We knocked on loads of doors, and never got despondent – ever. We just had a resolute belief we would be successful.Also we treated all our suppliers and customers in the way we would like to be treated ourselves- and still do to this day. It is so important.

What’s been the hardest part of business?

At 55 years old and now having been doing this for 21 years- keeping hungry and focused.

We moved the business to better premises near Thame less than 3 years ago and it was the best decision ever. Since then we’ve had good solid growth and now looking to add further premises to enable further growth!

What’s the magic to the success in your opinion?

There’s no magic really. I think asking our customers exactly what they want from a supplier and then jumping through hoops to never let them down is probably the one thing that immediately springs to mind

Let’s be honest, what we do isn’t unique. We deal with packaging and fulfilment. It’s how we do it, and how we work to over achieve our customers’ expectations – that’s the magic you’re always striving for and that’s what makes us different here at Complete Packaging. It’s not just getting a customer - but KEEPING them that’s important.

Most stats taken from ONS, Companies House and House of Commons Library.

Ecommerce fulfilment for startups: everything you need to know

Everything you need to know about fulfilment 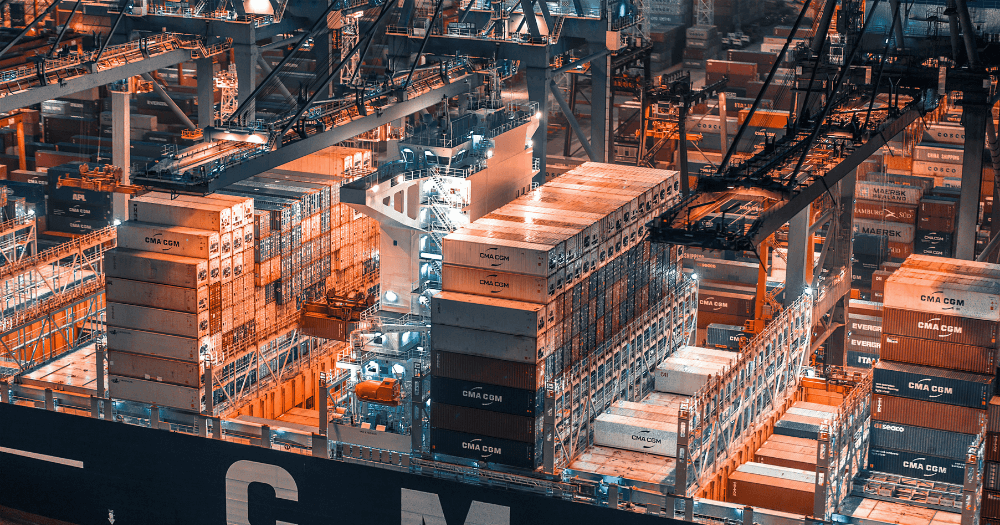 Shipping for Small Businesses and Startups

Get great insight from our expert team.
Thank you! Your submission has been received!
Oops! Something went wrong while submitting the form.
By signing up you agree to our Terms & Conditions